What are the 6 buildings you wish you’d designed and built?

Over the past 6+ years of Accuro Residential (and its previous incarnation as Iconic D&B), we’ve been fortunate enough to design and build some truly spectacular homes.  These are luxury family homes that look as good today as they did when we handed them over to their owners, all of whom are still enjoying living in a house that works for them.  There are, however, many other outstanding design & build projects that I’d have loved to have been involved with.  Here are my top six:

Completed in 2012, The Shard has quickly established itself as part of the London skyline.  Standing 310m and 95 storeys tall, the viewing gallery offers stunning views right across London and the Home Counties.  The Shard was designed by Renzo Piano, who sketched out his initial idea for the building on the back of his menu over lunch.  Not bad for an architect who, reputedly, didn’t like tall buildings! 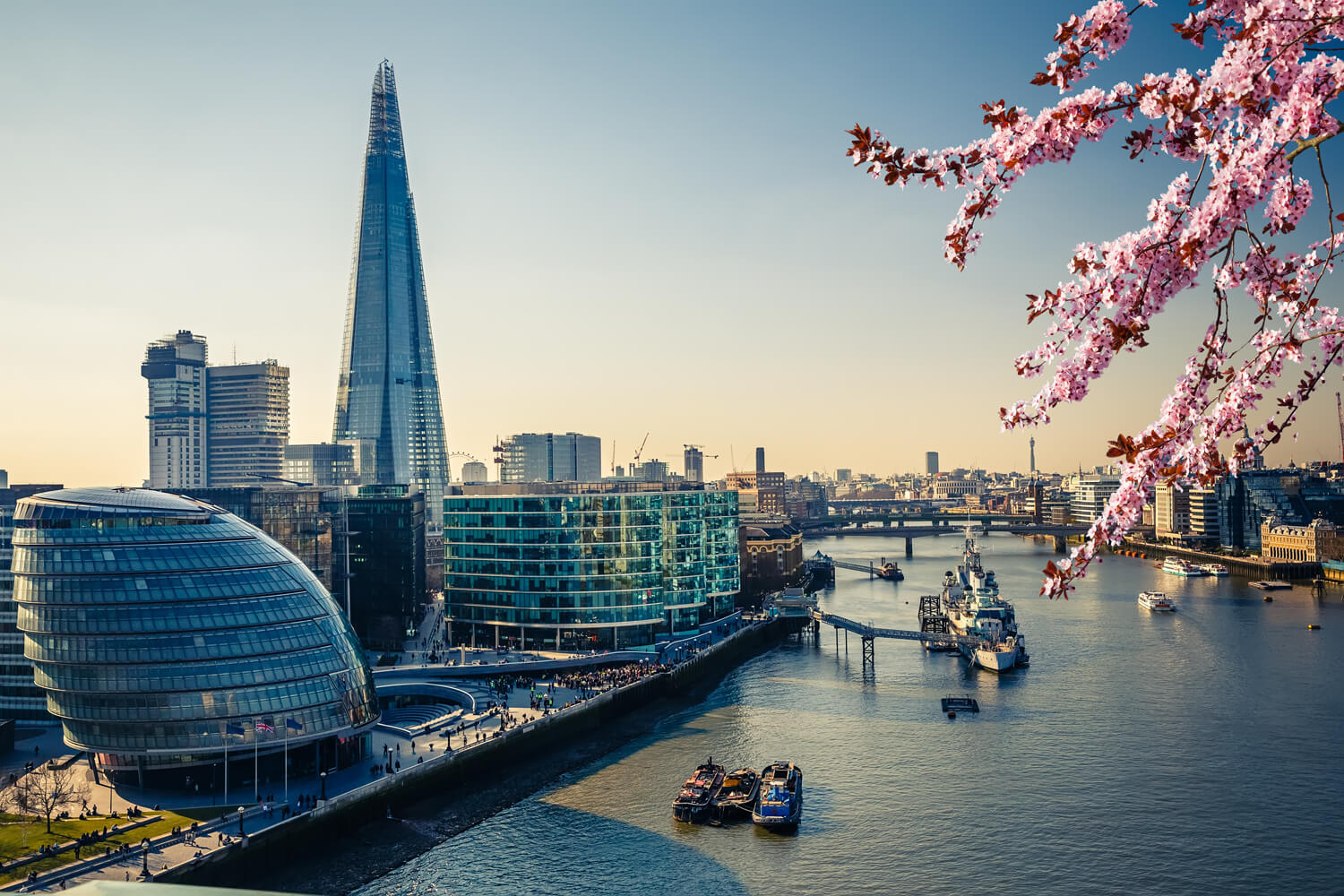 Sir Christopher Wren designed the current cathedral after the previous building was destroyed in the Great Fire of London.  Completed in 1711, this is still one of the most-recognised buildings in the city and its dome easily holds its own against the skyscrapers of this amazing skyline. 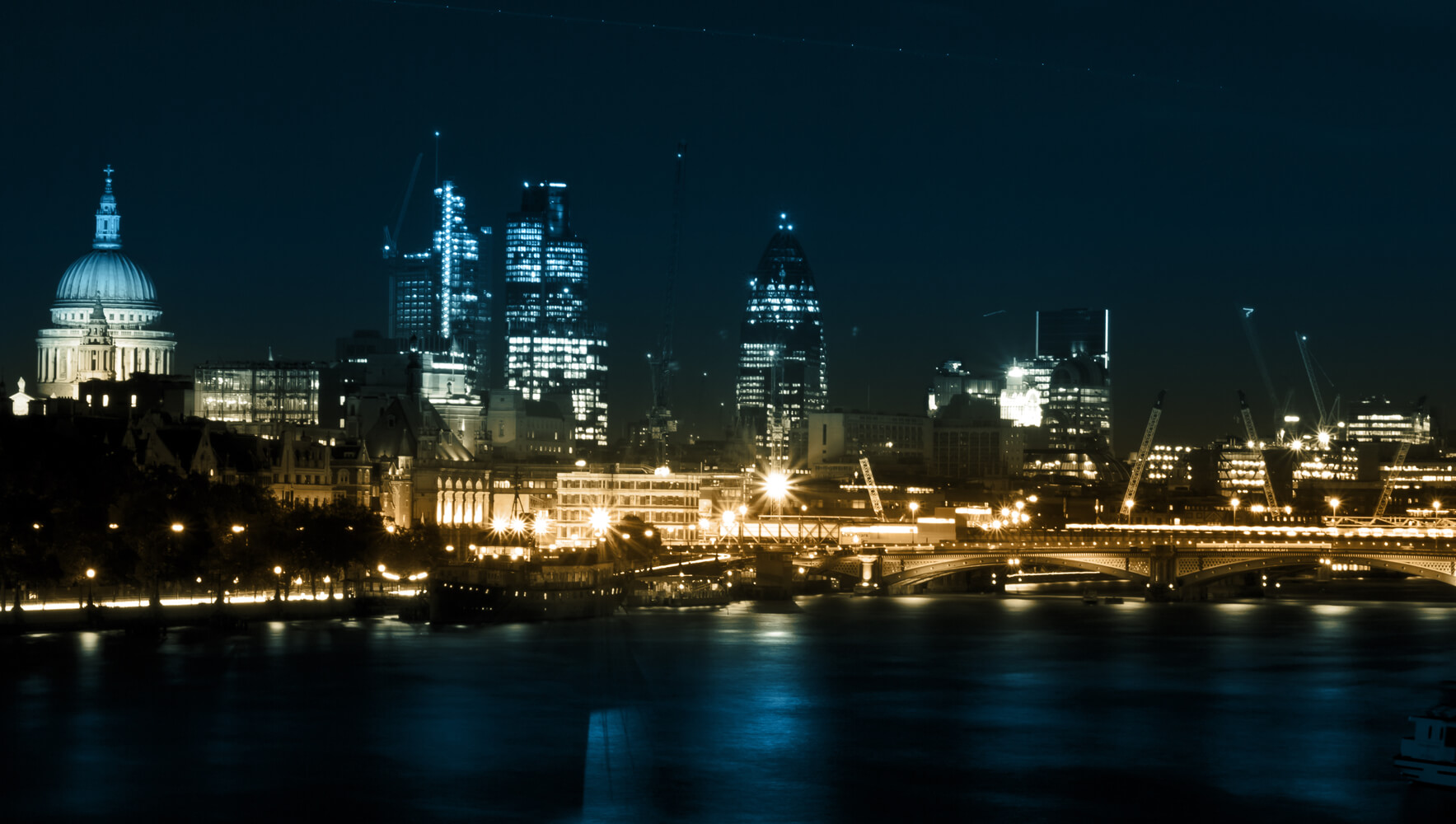 Designed by the American architect, Adrian Smith, the Burj Khalifa is the tallest building in the world – and something of an engineering masterpiece.  It has a buttressed central core and wings which are used to support the vast height of the building and the structure features a cladding system specially designed to withstand Dubai’s hot summer temperatures.  It contains a total of 57 elevators and 8 escalators.  Amazingly, it was completed in only 6 years! 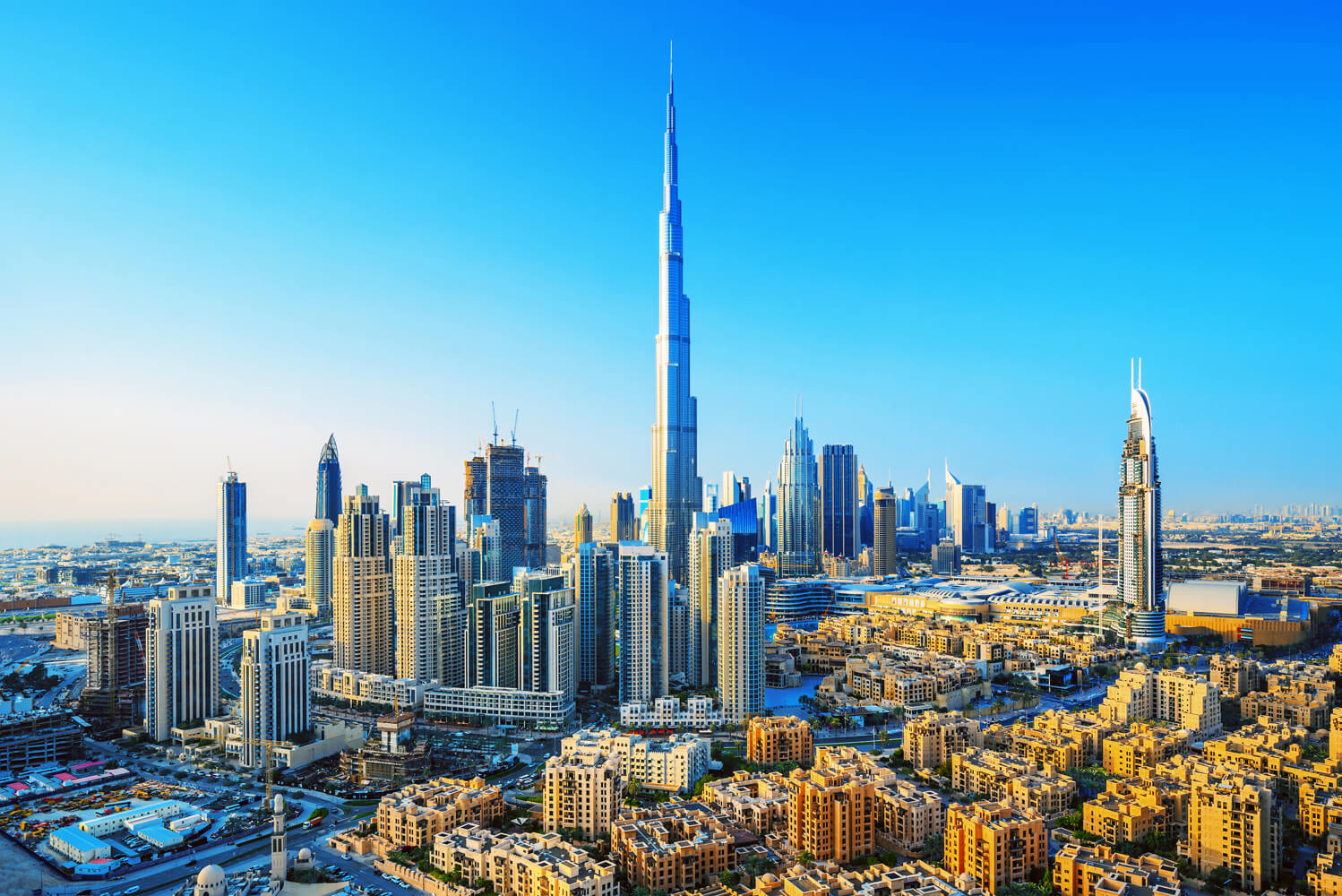 This amazing neo classical building has one of the most beautiful courtyards in Europe. Set back from the hustle and bustle of London life, yet right in the heart of things, the courtyard (once used as a civil service car park!) is open to all, and one of London’s first temporary ice rinks opened there in 2000.  The building itself was designed by architect William Chambers in the 18th century and today houses a number of creative organisations. 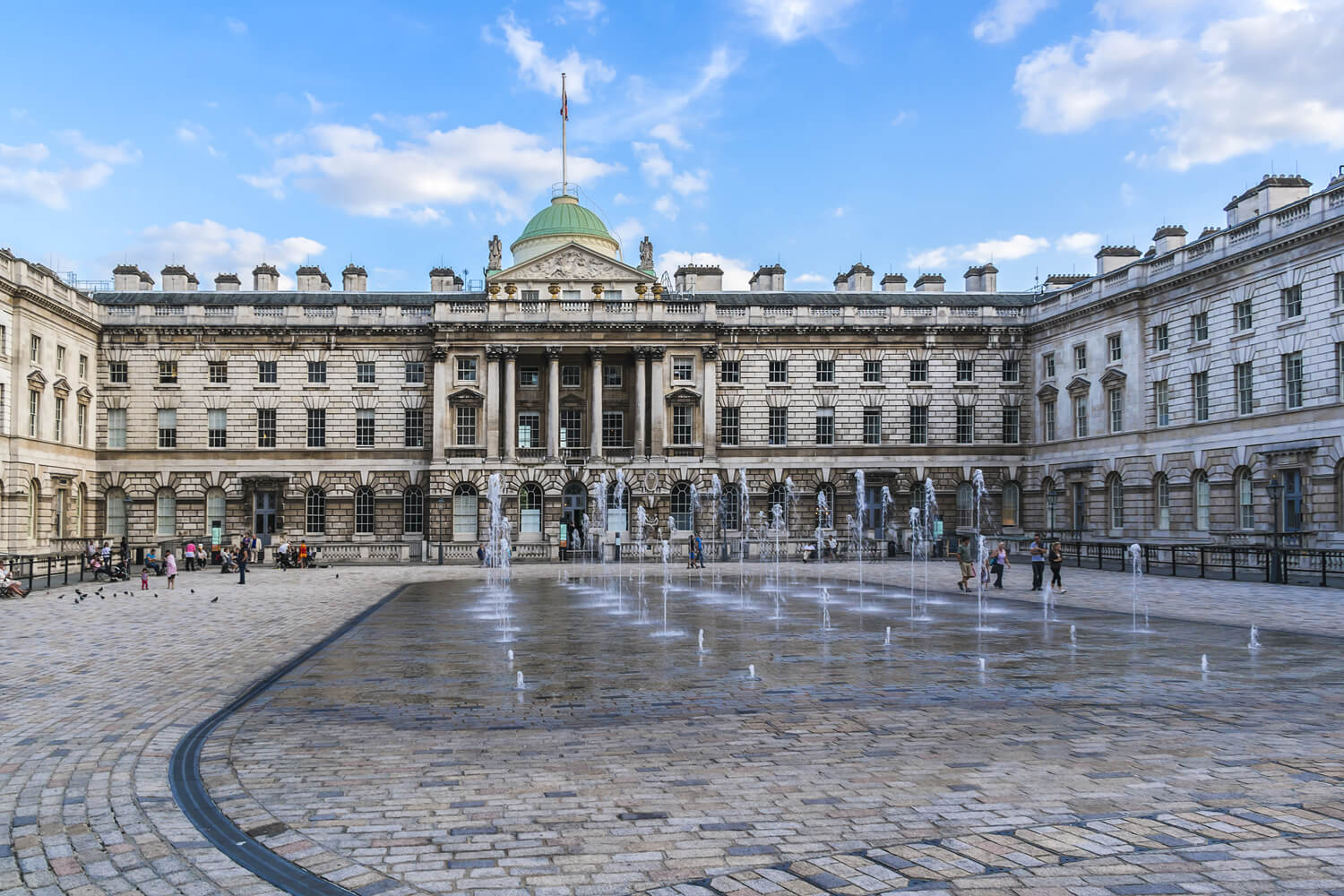 This now iconic hotel features the SkyPark, a 3-acre park at the top of the building which bridges all three towers, with gardens, jogging paths and the world’s largest rooftop pool with amazing views over Singapore’s skyline. The resort was designed by Israeli-Canadian architect Moshe Safdie, who has said that he was inspired by a deck of cards – appropriate as it houses a huge casino!  They’ve recently announced a $3.3 billion expansion of the property which will include the construction of a fourth hotel tower containing 1,000 luxury suites and a 15,000-seat arena!

My favourite street in London!  The Queen Anne revival style  architecture is simple but effective and gives the area a timeless, distinctive ‘feel’. The pink terracotta and red brick buildings have elegant facades with ornate windows, pediments and roofscapes; simply stunning! 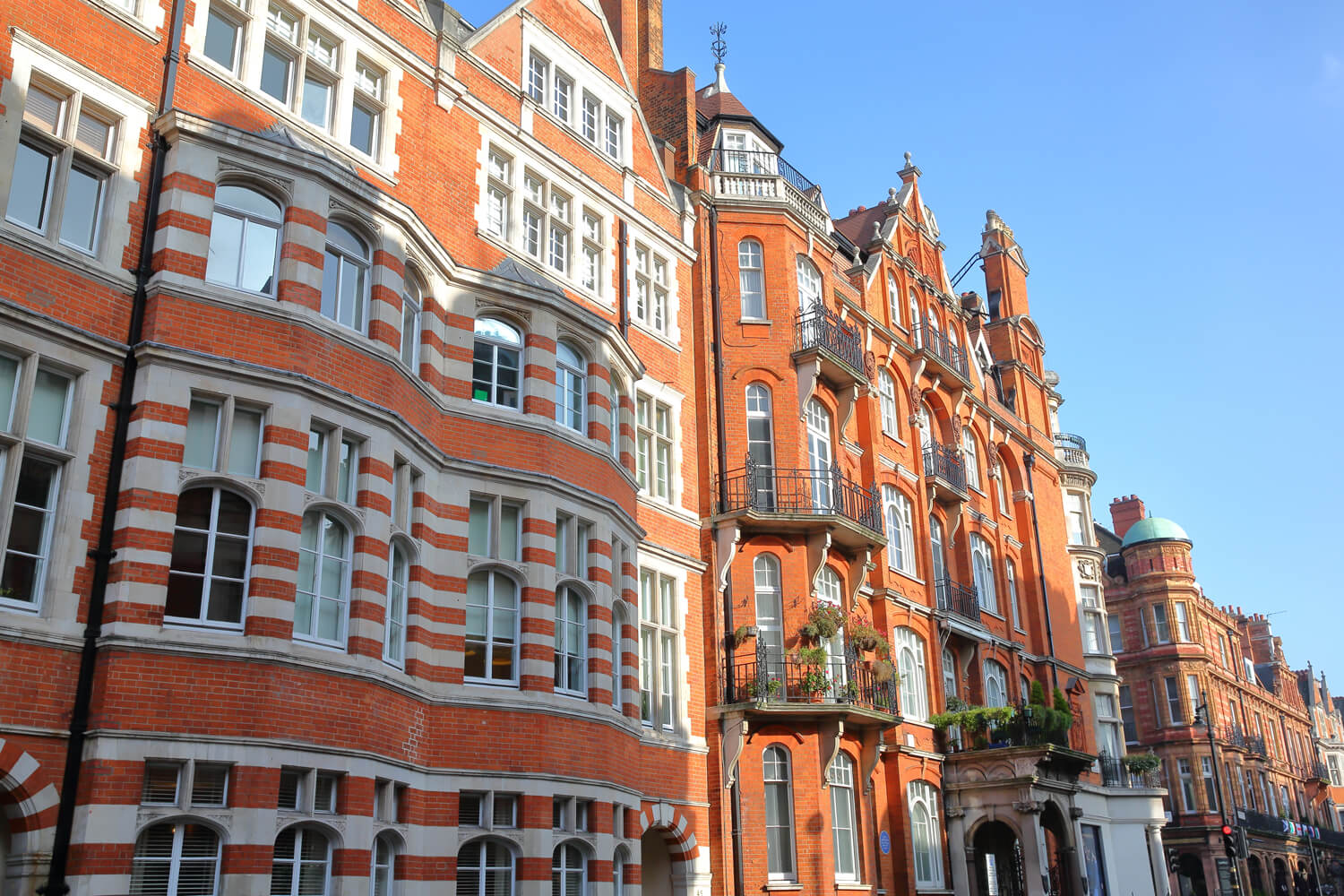 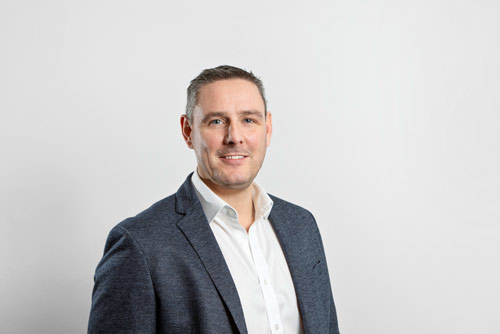